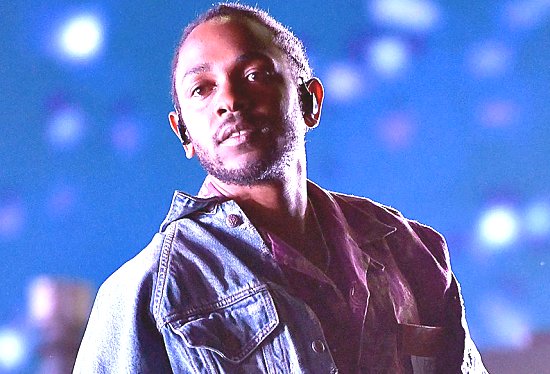 Ed Sheeran and Kendrick Lamar were the biggest winners at the 2018 Billboard music awards, with six wins each - Sheeran got the awards in the top artist and top male artist categories, while Lamar won three rap award categories – rap artist, male rap artist and rap album.

Janet Jackson made a notable speech, which alluded to the #MeToo movement as she accepted her Icon award: “I believe that for all the challenges, for all our challenges, we live at a glorious moment in history. It’s a moment when at long last women have made it clear that we will no longer be controlled, manipulated, or abused. I stand with those women and with those men equally outraged by discrimination who support us in heart or mind.” Billboard

The last song written by one woman to reach the No. 1 was - 19 years ago

Before
UK record label boss: A musician who is an artist and producer is the modern-day singer-songwriter
After
A funny list: Festivals where people are most likely to have sex
Best of 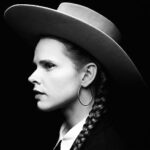 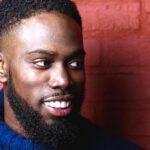 Ghetts displays "the art of true lyricism" on 'Conflict of Interest' 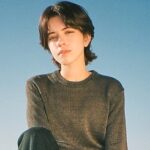 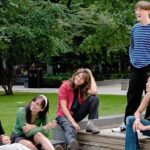 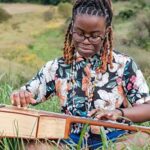 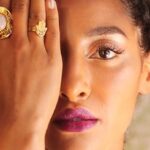 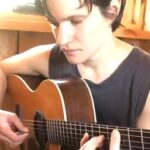 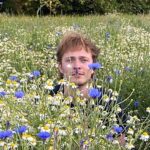 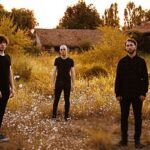 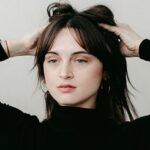