You have not lived until you have seen this 57-year-old actress-director shrink herself down to Hobbit size to play a pre-teen. This is beyond PEN15, beyond Martin Short in CLIFFORD, this is… cinema” - The New York Times critic wrote about 'Aline', the unofficial biopic of Celine Dion that has critics in awe of its “kooky”, “truly weird” and “magnificent camp” approach. 'Aline' stars and is directed by Valérie Lemercier, and critics reported the bizarre moment in which Lemercier, at age 57, for one scene portrays Dion, er, Aline, at age 12, the Wrap reports.

Webby Awards winners were announced yesterday, among them: Cardi B for fashion & lifestyle, Lil Nas X for his video 'Panini', Dolly Parton for her mini-series 'America', Rihanna for her Fenty Beauty brand, Swizz Beats + Timbaland for the Verzuz battles on Instagram Live, Celine Dion for her innovation on social media. They were honored during an online celebration dubbed 'WFH: Webby From Home', which took place on Tuesday at WebbyAwards.com. The Webbys said this year's event is dedicated to "honoring outstanding individuals and organizations who are using the Internet in response to the incredible difficulties imposed by the coronavirus pandemic." Those Special Achievement honorees include D-Nice for his creation #ClubQuarantine, and Miley Cyrus for the creation of her Instagram Live show 'Bright Minded: Live With Miley'.

Celine Dion lands her first No. 1 album on Billboard in 17 years

Video surfaces proving R. Kelly knew Aaliyah was 15 at the time of their marriage 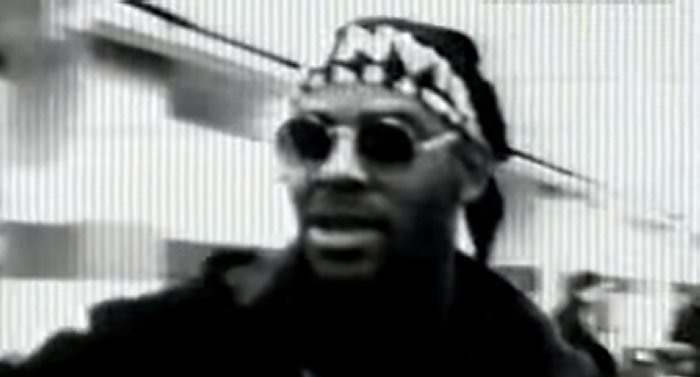 A new video has surfaced proving that Kelly definitely knew Aaliyah was only 15 at the time of their marriage. The clip is taken from a 1994 documentary and unequivocally sees Kelly acknowledging Aaliyah’s age (watch it here). “Right now I’m producing a very talented lady — a young lady,” Kelly narrates in one of the scenes, […]