“Because everything’s so cancel-culture, woke bullshit nowadays, you could never have the punk explosion nowadays... We’re lucky it happened when it did, because it’ll never happen again. You won’t have any of those kinds of bands ever again. Everyone’s so uptight and P.C., it’s just like, ‘OK, whatever'” - Glenn Danzig says in a Rolling Stone interview about his beginnings with the band the Misfits in the late ’70s. He explained: “Part of [my songwriting approach was] like, ‘F**k everybody. F**k you, f**k you, f**k you, f**k the world.’ And that was pretty much the attitude. It was just like, ‘F**k your system, f**k all this bullshit.’ It was something else. I don’t think people will ever see anything like it again. There won’t be any new bands coming out like that. Now, they will immediately get canceled”.

Phoebe Bridgers: I have such an Eric Clapton rant, because I think it's just extremely mediocre music, but also he's a famous racist

Before
A quarter of UK festivals called off, the rest at risk
After
Karma To Burn guitarist Will Mecum dies
Best of 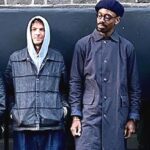 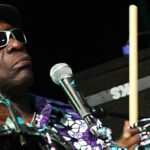 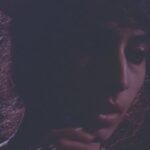 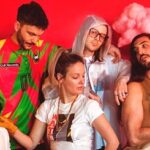 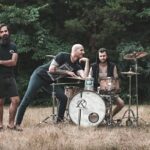 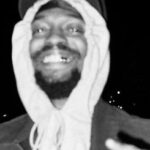 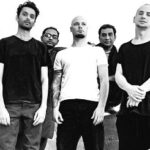 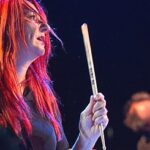 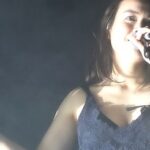 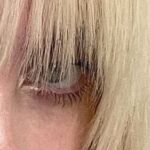