There have been at least 30 cases where rap music or videos have been used as evidence in England and Wales, exclusively against Black men, according to research by London School of Economics and Political Science - Huck magazine is warning about the dangerous practice in the UK. Prosecutors are allowed to present lyrics as evidence of someone’s character, the logic being that because you rap about violence or criminality you are a criminal. There also seems to be racial bias to this - no other fictional form is targeted in this way in court. On the other side, the harassment and targeting of Black people is done with little or no accountability.

The history of UK trials for drill lyrics 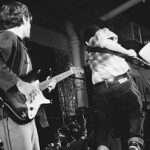 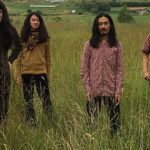 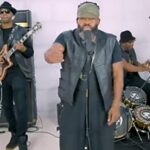 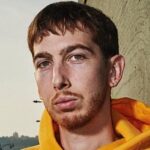