Among the fifty best-selling records of August on Discogs.com, three of the top five entries were just different vinyl pressings of Khruangbin's 'Mordechai', including the top spot. In all, six of the top fifty best-selling records were by Khruangbin, topping both current hot acts such as Phoebe Bridgers and catalog titles like David Bowie. It goes down to music of course 'Mordechai' is a “record that is fun and full of heart, and also really calming", Hannah Carlen, head of marketing at Khruangbin’s label, Dead Oceans, told Texas Monthly.

Dr. Fauci: Venues to reopen in the fall 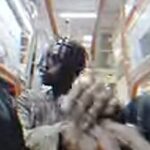 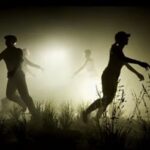