Neil Young filed a copyright infringement lawsuit against Donald Trump's campaign for playing his songs at campaign rallies, according to Hollywood Reporter. The complaint filed in New York federal court states that "Plaintiff in good conscience cannot allow his music to be used as a 'theme song' for a divisive, un-American campaign of ignorance and hate". Young alleges that Trump's campaign lacks a license to publicly perform 'Rockin' in the Free World' and 'Devil's Sidewalk'.

Irish minister: We expected better from one of the greatest music legends of the past 50 years 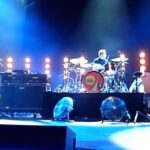 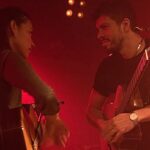